Tipton started on the front foot in the first half and went in at half time 3-0 up after some great goals.

Piggo, Tom Cottam and Turner were causing the away team all sorts of problems and it was no surprise when Piggo scored his second after a good free kick by Clifton was saved but the striker was alert and tapped home 2-0.

Defensively we looked solid today and our work rate from midfield was much better.

The third goal was scored by Harry Clifton smashing the ball home after a cut back by Piggo.

So 3-0 up at half time with the lads enjoying themselves.

The second half saw Sports have nothing to lose and they gave it a go.

The game went a bit scrappy, but from a breakaway Sports scored taking the score to 3-1.

This did not last for long as Kyle Hodgkinson went on a run in the box and was fouled resulting in Harry Clifton scoring from the spot.

In the last few minutes Cotty got his reward for a hard working display when he raced through and slid home taking us to 5-1.

So a very pleasing afternoon for us and hopefully something to build on.

Special mention to Frankie Morris who made his senior debut today at 17 Years old . 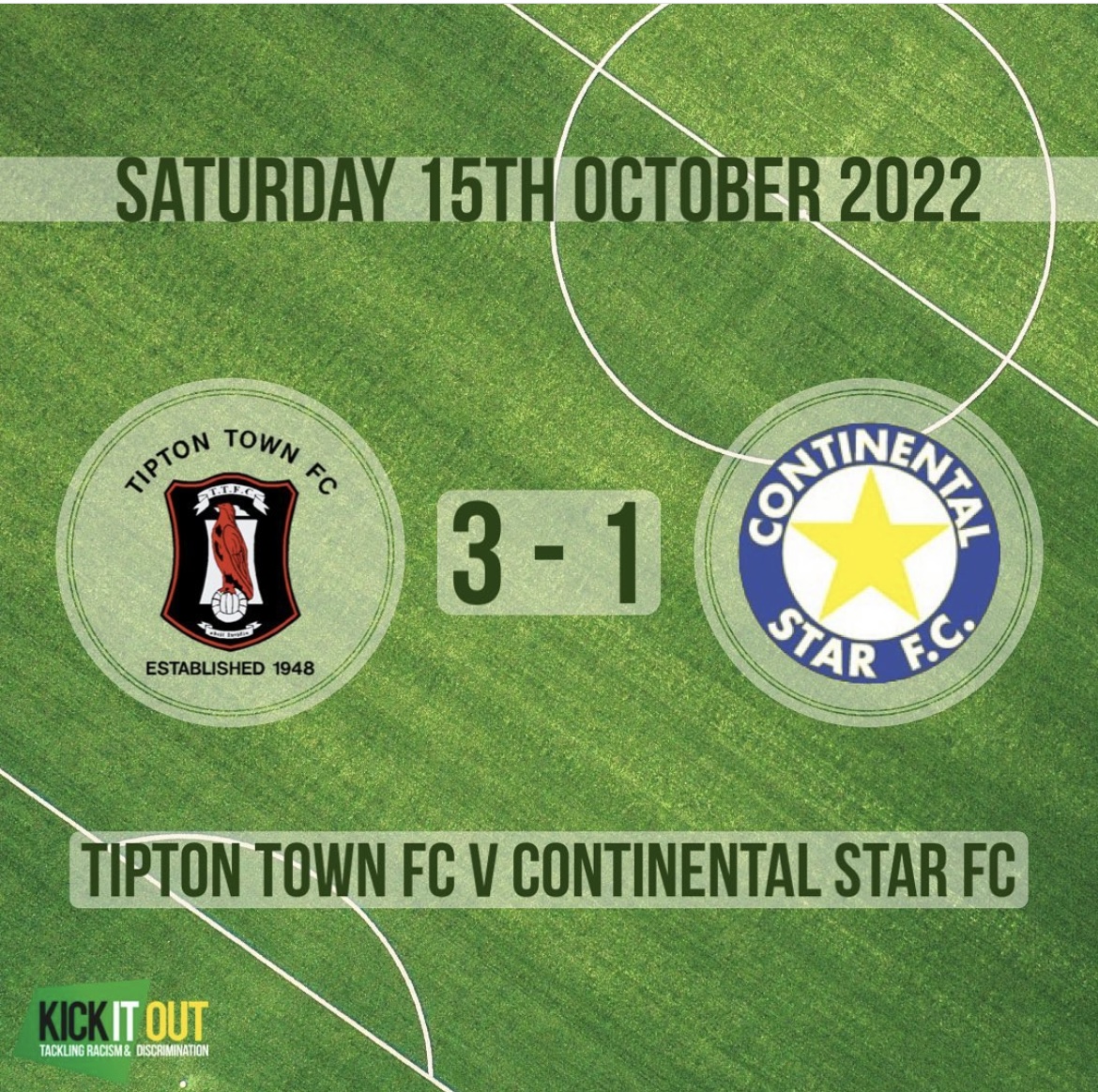 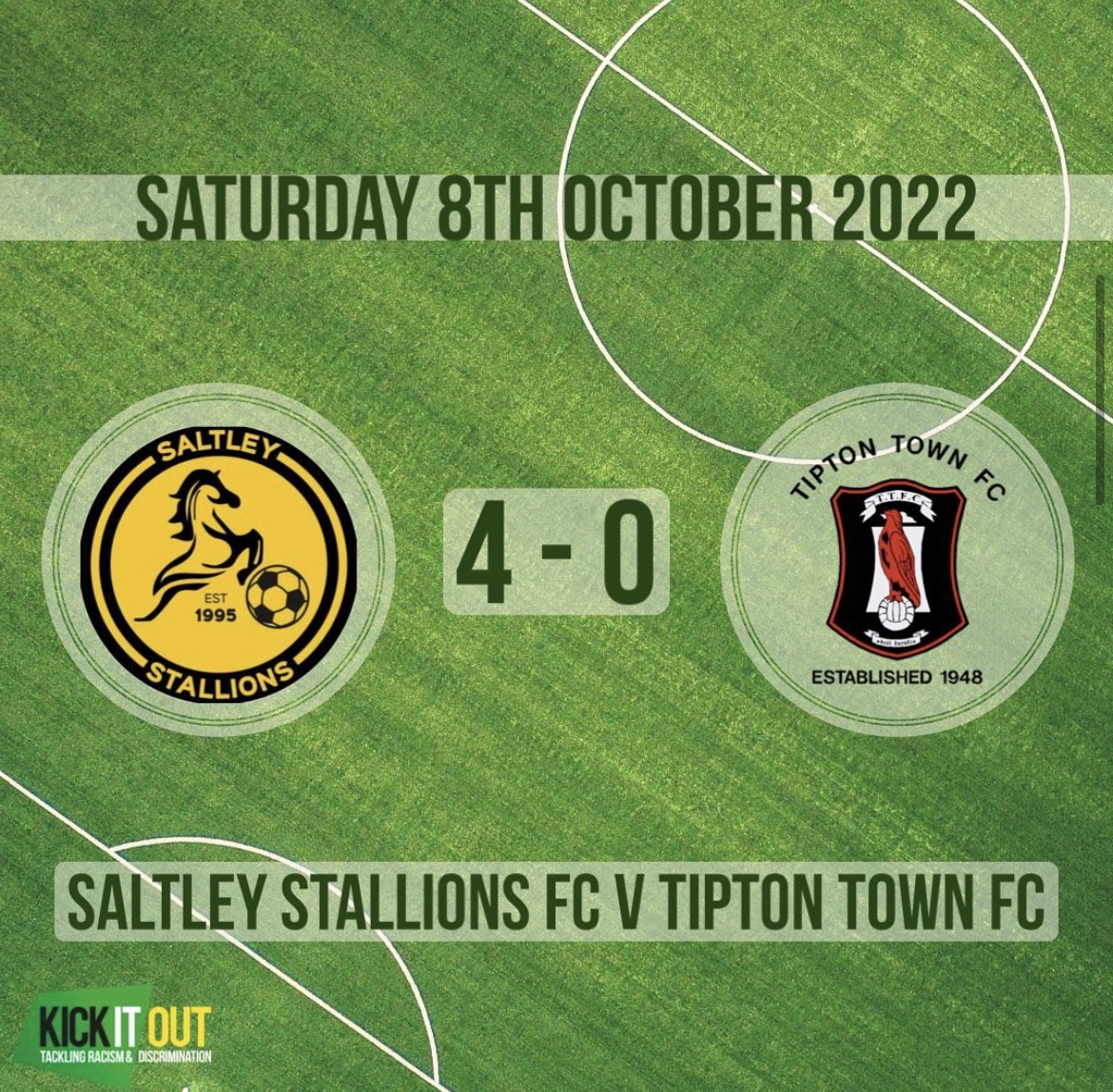 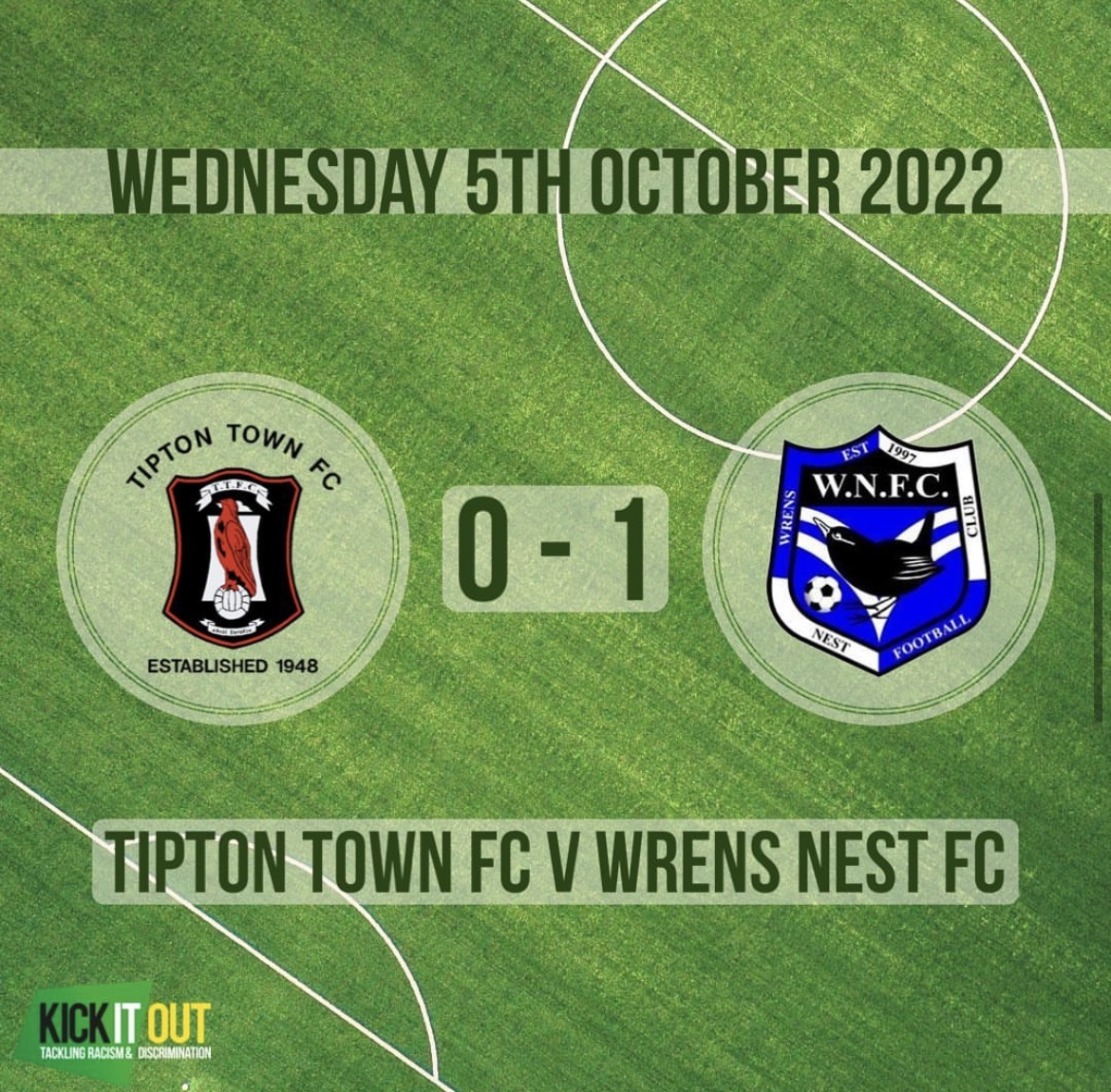 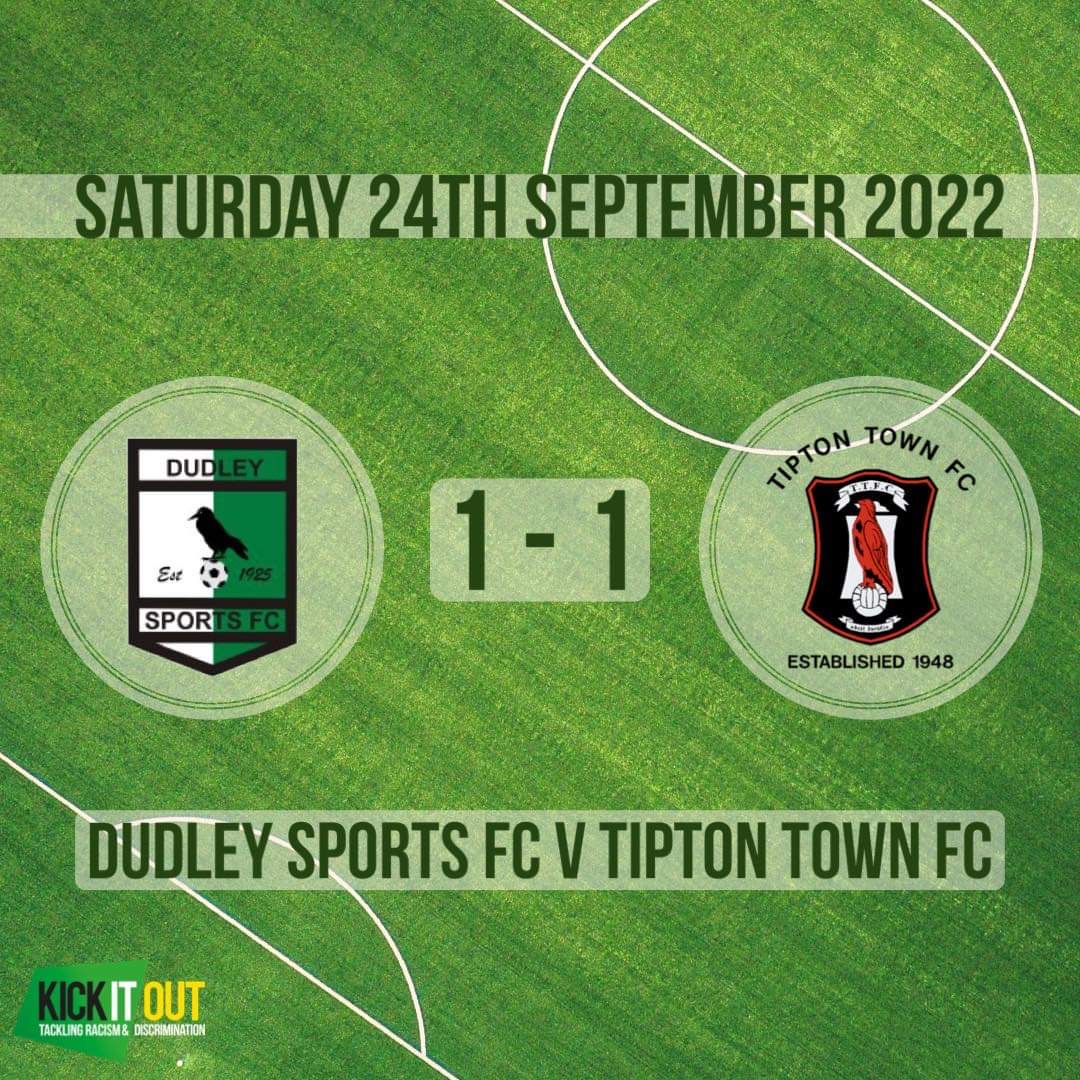 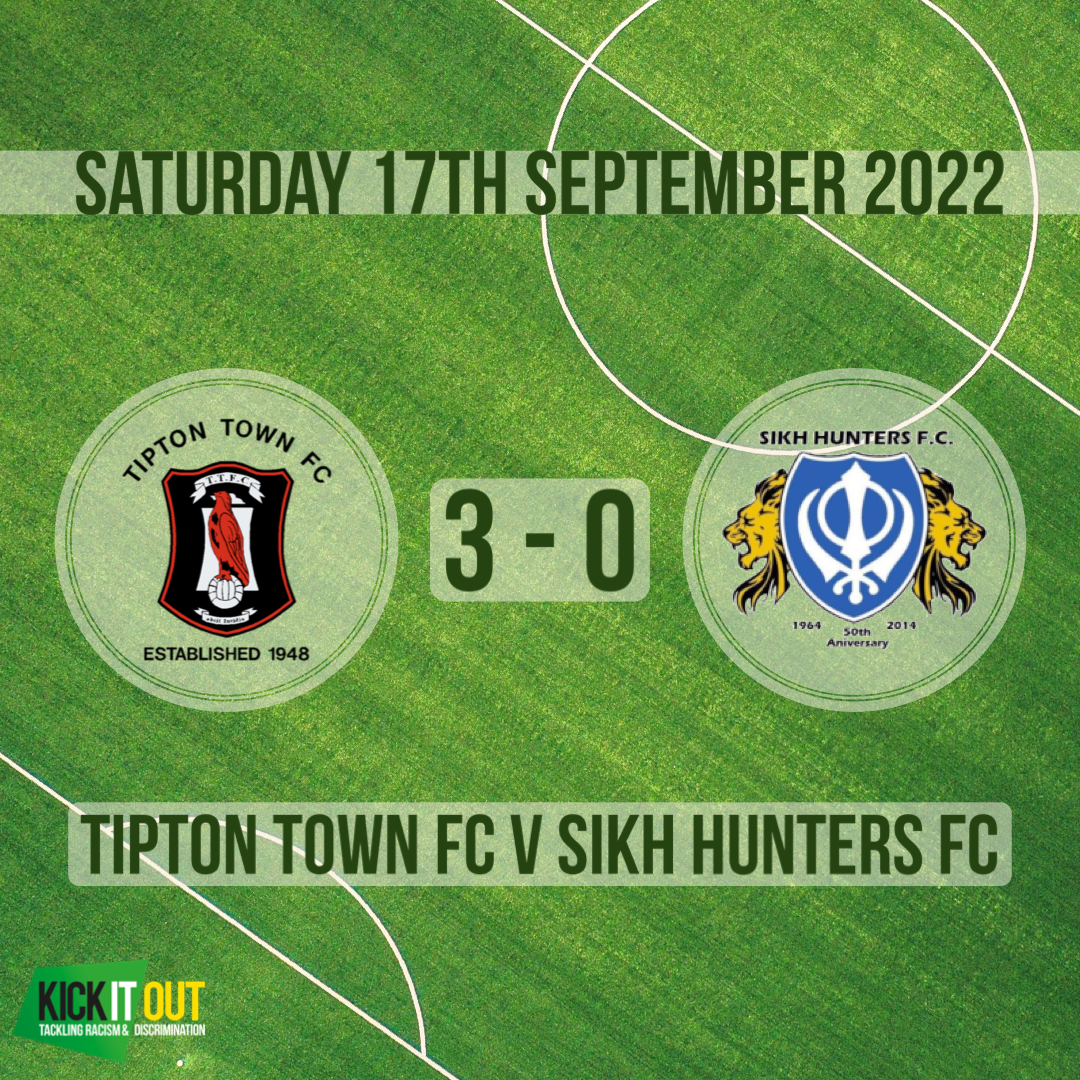