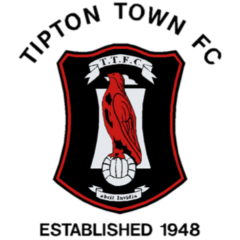 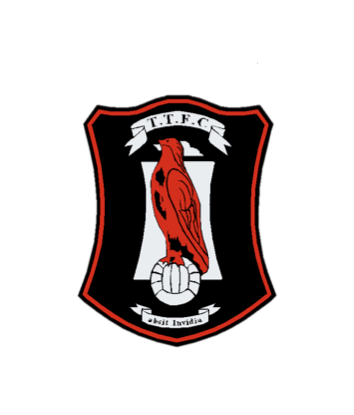 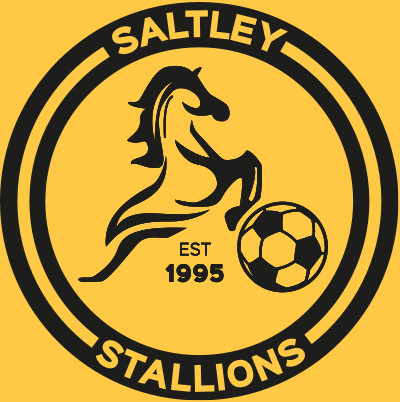 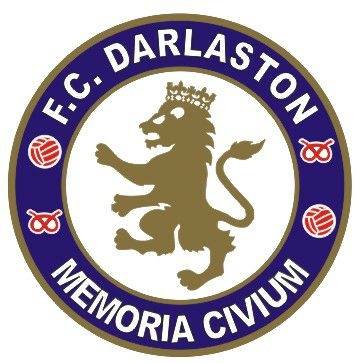 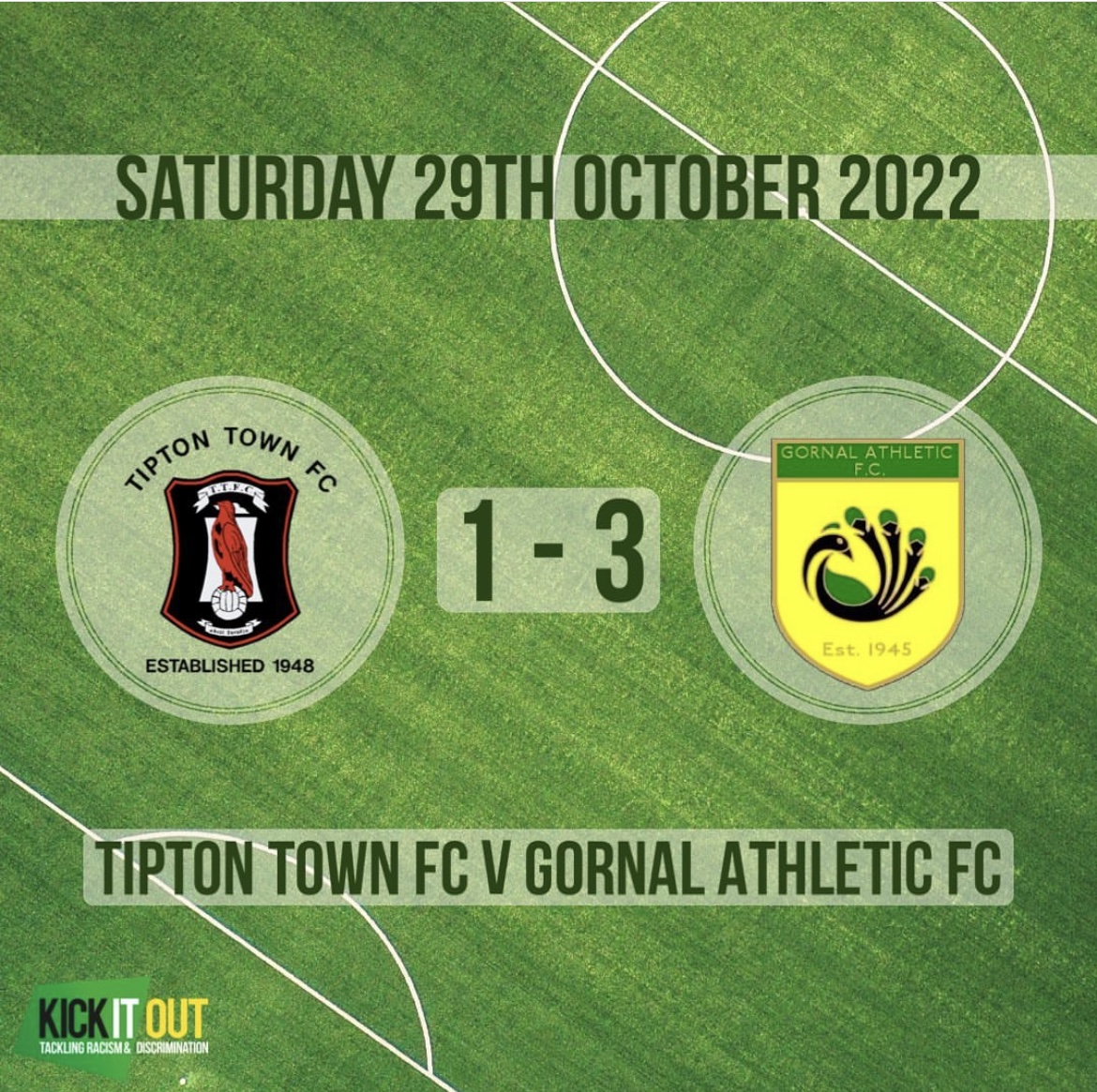 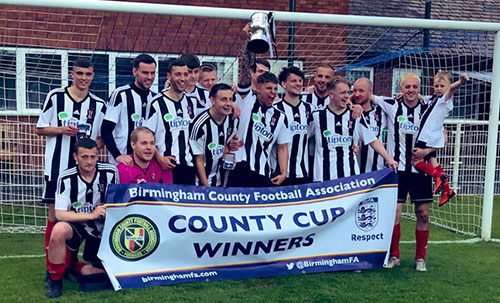 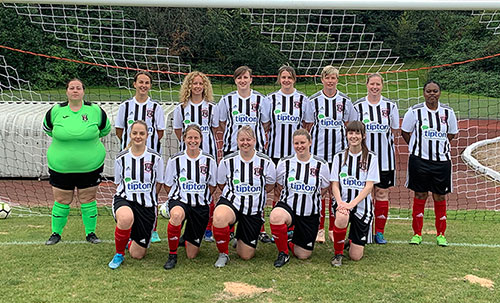 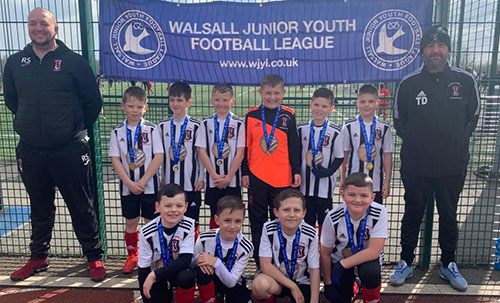 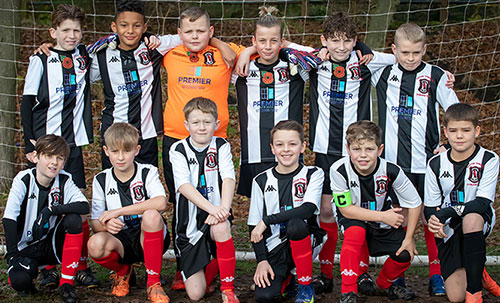 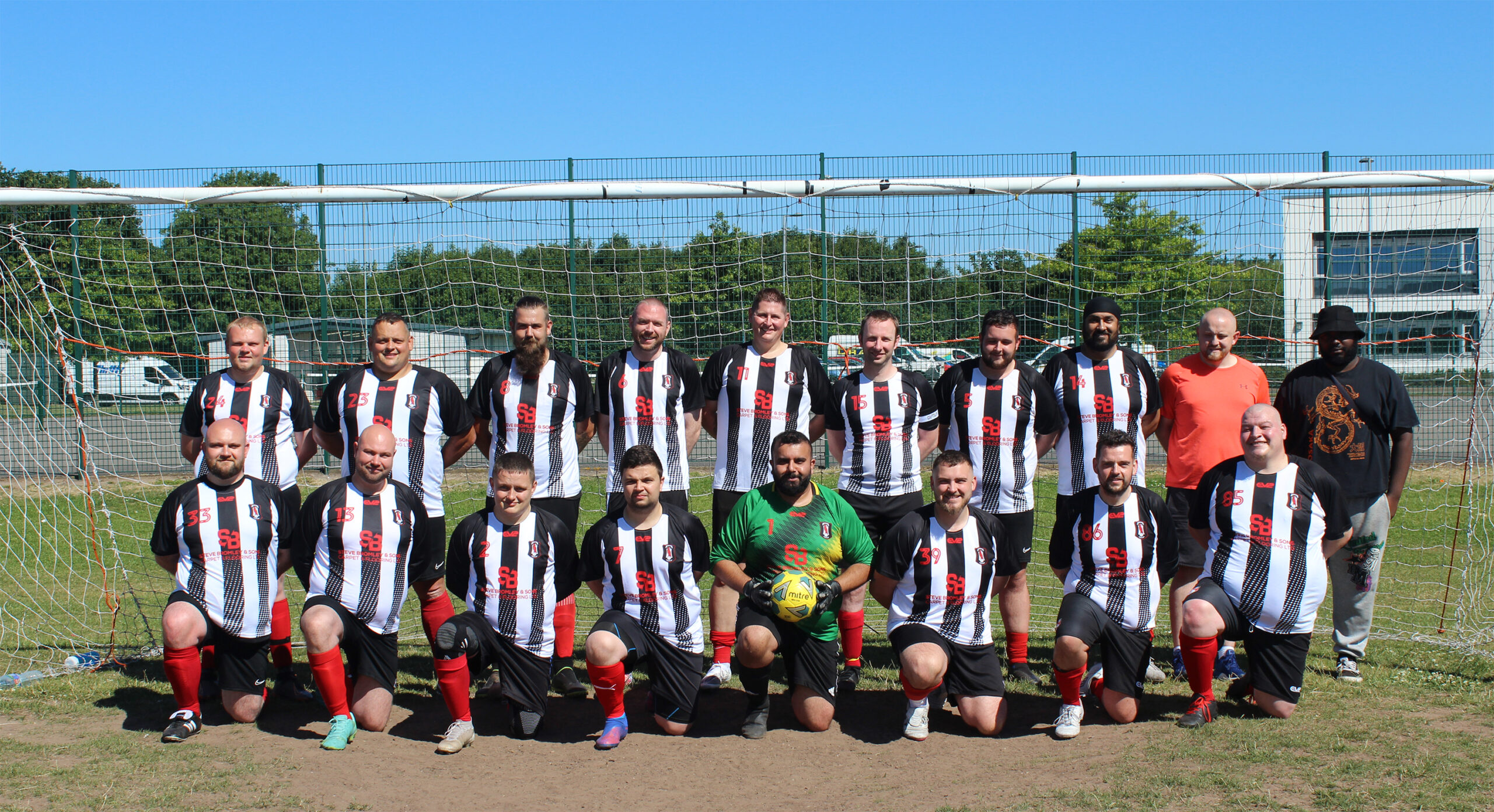 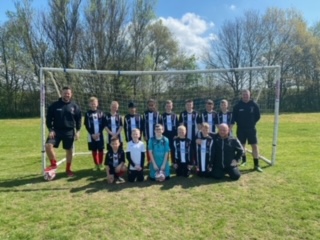 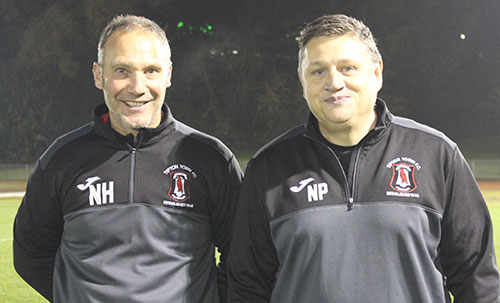 Neil was at Enville Athletic for 3 years, he started as Player-Manager and finished as Runners Up followed by promotion season 2003/04. He then moved onto Dudley Sports for 5 years, finishing the league cup winners season 2007/08. He was also at Tividale for 1 season and Bustleholme for 2 years, which includes two top 3 finishes and a league cup win in 2009/10. Neil was then at Tipton Youth for a further 3 years before moving on to Bilbrook F.C last season.